University of Findlay’s College of Health Professions is the first academic program in the United States to incorporate a new augmented reality technology, developed by MediView XR, Inc., in their hands-on Sonography Program curriculum.

Adam Rakestraw, chairman and co-founder of MediView XR, Inc., explained, “MediView’s technologies allow sonographers to put their screen anywhere they want. There are differentiated ergonomic benefits to the user by putting their screen in their direct line-of-sight with their hands and the patient, and it’s much more intuitive.”

Rakestraw noted that augmented reality is the foundation for this technology. Augmented reality uses computer powered glasses that project images, such as an ultrasound, on a user’s view of the real world while still allowing the user to see and interact with their environment. This technology is expected to explode into a multi-billion-dollar industry in the coming years and is “being utilized in education and healthcare in ways that are expanding every day,” he said. […read more ] 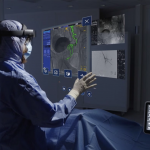 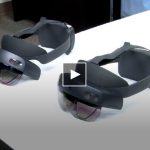 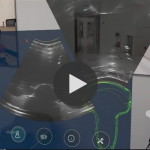 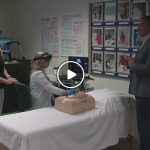 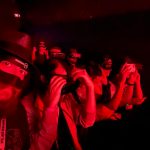 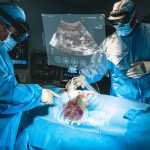 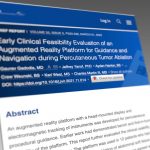